Having previously played double bass on Liz Jones’ EP I was delighted when she gave me the opportunity to produce the debut album of her new band “Broken Windows”.

The full on epic prog rock style of the title track featuring distorted electric guitars, crashing drums, saxophone and percussion was a real surprise, but totally suited the gutsy rock soul aspects of Liz’s vocal range. I’d never heard anything like it, but it was right up my street!

Liz’s acoustic roots are still present on “Broken Windows”, with a range of music from understated solo voice & guitar to more emphatic numbers like that mentioned above. Played by some of Edinburgh’s finest blues rock musicians, they have one thing in common: they are all brilliant.

The album launch is on 11th May at 8pm in the Voodoo Rooms, Edinburgh. I seriously recommend attendance to witness the birth of something great. Get on board for the launch at the Broken Windows facebook page or Liz’s website. See you there! 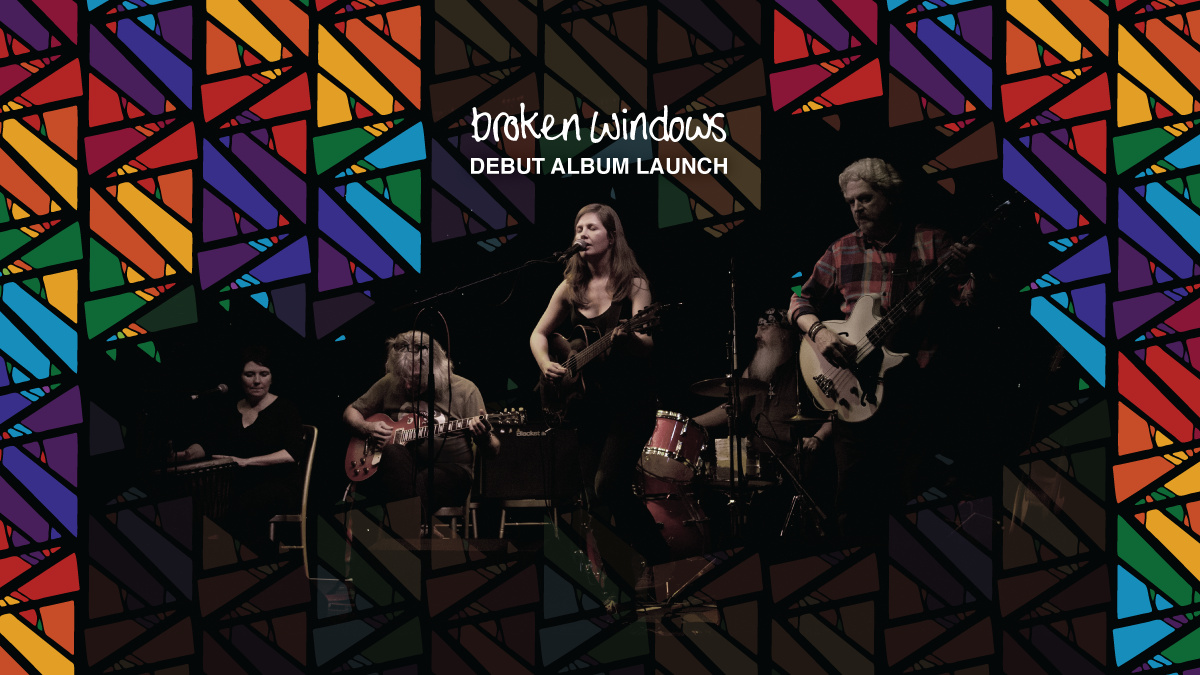