Jennifer Clark is a professional musician based in Glasgow, Scotland. A bass player since her teens, she began dabbling in recording in her twenties, and now works successfully out of her own studio, producing, arranging and recording for diverse bands & artists, as well as creating her own compositions.

Jennifer’s first solo EP “Ascan” has just been released, featuring a range of her own instrumental compositions from driving rock to reflective acoustic tunes.

A lover of rock and fan of Pallas, a youthful dream came true in 2011 when Alan Reed asked her to play double bass on his “Dancing with Ghosts” EP. She’s enjoyed playing bass guitar on Alan’s gigs since then and his recent release “Live: From The Razor’s Edge”, and is proud to be one of his original Daughters of Expediency.

Jennifer also played bass guitar, double bass and wrote string arrangements for acclaimed singer/songwriter Horse McDonald from 2007-2018. A highlight was having these played by the Scottish Chamber Orchestra, who joined the band at the famous Barrowlands venue in Glasgow. 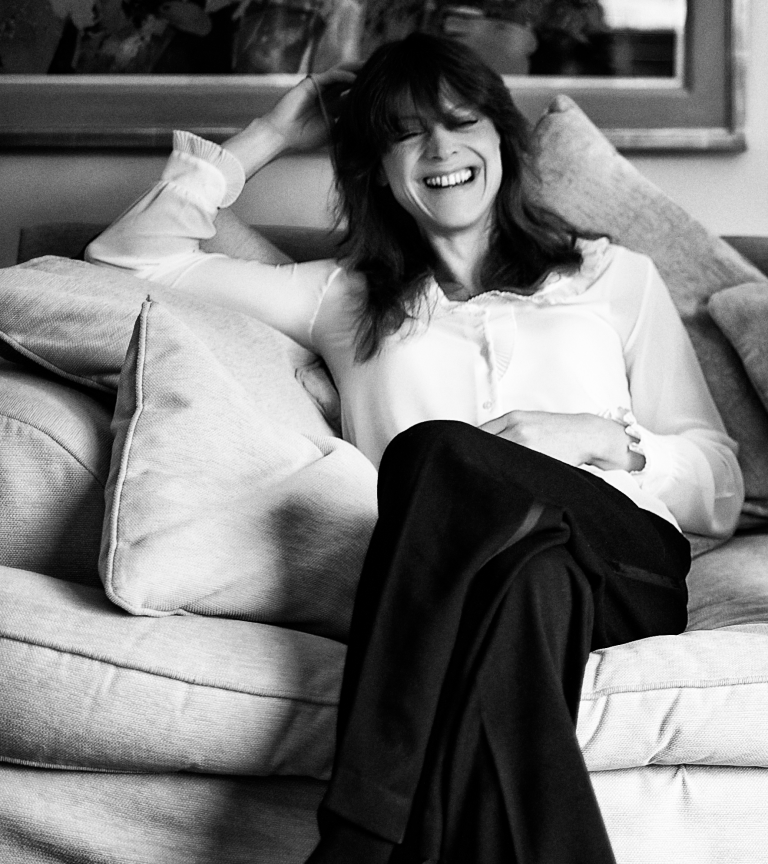